HOW TO WEAR A BEANIE WITHOUT LOOKING LIKE AN IDIOT

The cold-weather headwear landscape is a notoriously tricky area to traverse. Beanies For Men for men are basically the only vaguely acceptable option, and let’s face it, they’re hardly held in high regard by followers of fashion. You can’t really blame them either. After all, usually when these woollen warmers stray into the public fashion consciousness, there have been terrible, terrible consequences.

However, as is the case with so many things in the world of style – it’s not just a matter of what you wear, it’s also about how you wear it. And with that reasoning very much in mind, we’d like to take to the stand in defence of one of winter’s most misunderstood accessories.

If you’ve ever uttered the words, “Hats just don’t suit me” it may be because you’ve simply been wearing the wrong ones. Beanies work well with menswear’s current love of utilitarian workwear, and there are a number of styles to match even the weirdest and lumpiest of face shapes.

PICKING THE RIGHT BEANIE FOR YOUR FACE

“A beanie is a great staple of your winter wardrobe,” says Sarah Gilfillan, stylist and founder of SartoriaLab, a London-based men’s personal styling service. “But before you head out to buy one, remember that small details can make the difference as to whether or not the style suits you.”

If you’re round or square of face, avoid designs that will make you look like Harry from Home Alone. “Choose a beanie without a turn-back cuff, with ribbing and a looser style that can add a bit of height to your face,” suggests Gilfillan. “Also, wear it slightly back off your face rather than pulling it down over your ears.”

A bobble hat is another good option for this, but steer clear of anything too ‘out there’. You don’t want to look like Kevin, either.

If you have a longer face, Recycled Beanies can work nicely. “Opt for a turn back cuff, which could even be in a contrasting colour or have stripe detailing,” says Gilfillan. “Wear a tighter fitting style that sits snugly on your head to avoid adding any more height.”

The Balaclava Ski Mask is named after the town of Balaklava on the Crimean Peninsula. It is basically a hat/mask that covers the entire head and face except for the eyes. Sometimes there are holes in the nose and mouth, sometimes not. You don’t have to wear them all the time—you can roll them up and wear them like a hat, or push the tops under your chin and wear them around your neck like a scarf. Put on a pair of ski goggles, they cover almost any situation.

This soft, warm Knitted Balaclava Ski Mask is made out of 100 percent merino wool, so it won’t lose insulation power even if it gets damp through sweat, precipitation, or both. It’s thin enough to fit comfortably under a helmet, making it a great choice for skiers, snowboarders, mountain bikers, or climbers, and it also works well with the hood of a jacket, making it a fine choice for anyone who just hates being cold. Wool is also naturally breathable, drawing warmth and moisture away from your skin and helping to regulate body temperature. Just make sure you care for this balaclava properly, washing it on gentle settings and only when necessary, as it won’t hold up as well as a synthetic garment without good care.

Unless you are completely oblivious, it probably won’t come as much of a surprise to learn that the baseball Caps were first brought into existence by a baseball team. That team was the Brooklyn Excelsiors and the year was 1860. But it was another half a century before the concept fully took off.

After 1900, the baseball cap became an important means by which to identify teams, as well as offering the practical benefit of keeping the sun out of players’ peepers while pitching and hitting their way around the diamond.

The explosion of television sports in the 20th century brought the Baseball Caps into people’s homes and onto their heads. Suddenly, the piqued interest in the peaked accessory saw it become a part of the everyday man’s casual uniform. The idea of only ever wearing one on the field was now – pun fully intended – an old hat.

“Today it plays to the wider trend of sportswear infusing contemporary wardrobes,” says Nick Paulson-Ellis, founder of online sportswear store The Sports Edit. “Combine this with the influence of hip-hop figures like Jay-Z and his much-beloved New York Yankees cap, celebrities wearing them incognito, and even Gucci adding upscale versions to recent catwalk shows, and it’s plain to see why the baseball cap will always have a place as a staple menswear accessory.”

However, this modern essential’s wide range of variations means it’s a famously tricky item to style. So, when it comes to picking one out, stick to these tried and tested favourites to guarantee yourself a home run. 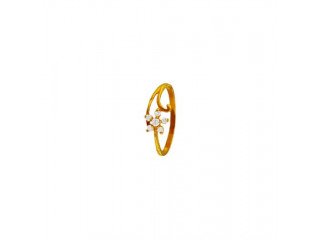 The Best Place To Choose The Perfect Ring Design From ₨ --
1 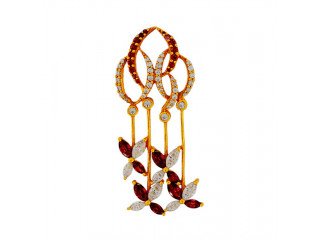 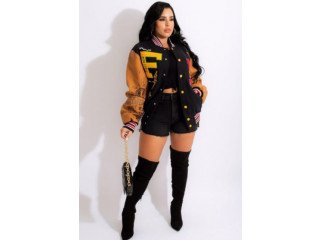